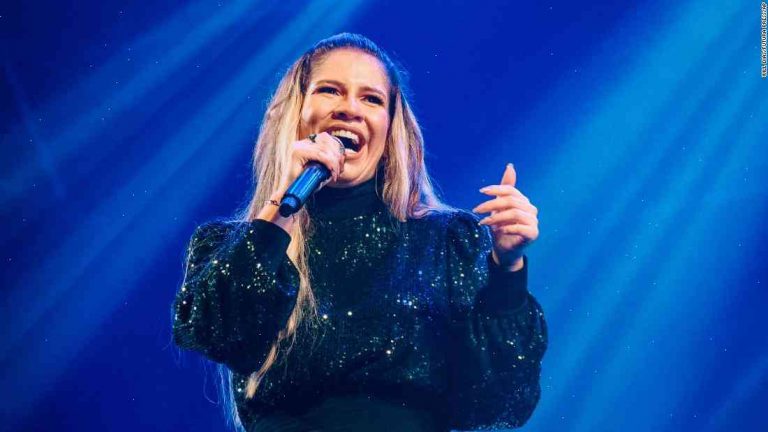 Music legend Marília Mendonça has died in a plane crash in Sao Paulo.

The chart-topping star was a favourite of the late Brazilian president Joao Goulart and sold more than five million records worldwide.

She was the last survivor of the crash in 1966 which killed nine of her band members.

A Brazilian plane and four aircraft on a Brazilian music festival collided over the city last October, killing 69 people.

The Boeing 737 and four smaller aircraft were also transporting personnel to the event when the crash occurred.

Also aboard the Ariana 1 flight was the Brazilian music star Dinara Alexandre. The collision involved the Ariana 1 airliner’s DC-3 rear section, which then hit the red light ambulance that was going to pick the musicians up.

The red light ambulance had to make an emergency landing on a nearby golf course and, on the ground, three soldiers and one official were killed.

Dinara Alexandre suffered a brain haemorrhage and she later went on to have her jaw wired shut and had to use a wheelchair for three years.

In March this year, the Alexandre was given a public art award for her work in raising awareness about health and sports in the country.

Marília Mendonça was just 19 when the plane carrying her band Dancairo da Música was crashed.

She was taken to a hospital and survived, but died in May 1967.

Marília Mendonça was an international star of popular music

“The living and dead living together, for a long time, many a time, at the same place,” Marília Mendonça said at the ceremony to unveil a plaque marking the crash site.

The first dance and love songs produced by Mendonça were staples of Brazilian Christmas TV broadcasts.

She was famous for her cosy romantic ballads, many in a rich Italian, French and African fusion.

Her biggest hit, the 1964 Valentine’s Day song “Mais Eddias”, (“I Will Tell”), is considered by many to be one of the Brazilian “tango” songs.

Marília Mendonça released more than 90 singles, dozens of Spanish and Italian versions and an album for the Latin America market.

A recording of “Mais Eddias” by the Brazilian band Trío Brasileiro