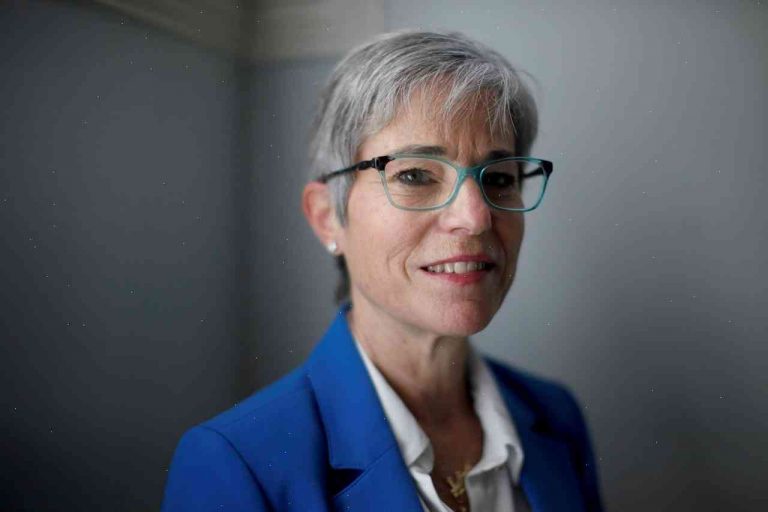 The full 2018/19 budget update release and timeline can be found in BC Treasury Board’s website here.

One key change to BC’s fiscal update – the fiscal note was revised slightly downward for flood and mudslide claims. The total costs of the disaster from 2016/17 has decreased from $4.5 billion to $4.2 billion, with $1.08 billion expected to be paid in 2018/19.

Just prior to the provincial budget, the new John Fraser Director of Insurance Services gave an updated total damages and losses estimate. The new estimate put total damage at over $3.1 billion, an increase from $2.5 billion reported in June.

After accounting for an increase in refundable taxes paid by BC residents, the fiscal update forecasts a net decrease in revenues, or a $4 million surplus in 2018/19. BC’s new tax rates have been in effect since July 1, 2018, with increased exemptions and lower income tax rates.

BC’s current economic outlook has continued to improve since the April budget – unemployment remains below the national average and GDP growth is on track to be around 2%. This positive economic outlook indicates that BC has room to invest in important infrastructure and services.

For the latest on B.C.’s business environment and issues affecting businesses in BC, visit the BC Business Council’s website.