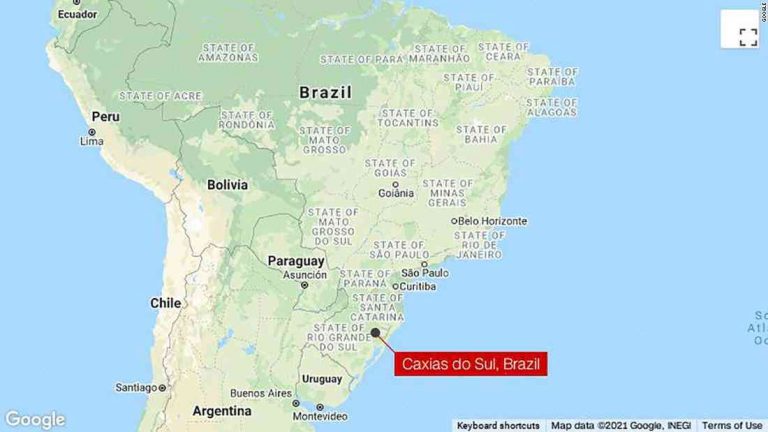 Officials in Brazil said Friday that members of a criminal gang have been caught selling tons of horse meat disguised as beef.

According to Brazil’s Jornal Nacional newspaper, federal police reported that 25 people were arrested in Brazil, Argentina and Paraguay, all of whom are believed to be members of the Etaque gang.

The group has been accused of raking in up to $45 million a year by smuggling horse meat into the country and mixing it with beef, according to the FBI. Brazilian police said the gang has been selling hundreds of tons of horse meat each year since 2010.

The announcement comes a week after the feds arrested former world basketball player and Olympic gold medalist Mahmoud Abdul-Rauf on conspiracy and money laundering charges. Prosecutors say Abdul-Rauf traveled to the U.S. to help ship horse meat to Brazil to make it appear it was more meaty.

The police also said in their announcement that the 15 suspects have been detained on charges of money laundering, conspiracy and tax evasion.

The Associated Press contributed to this report.