Image copyright Facebook Image caption Shaun Gaines was identified by police as the man shot in Brampton on Wednesday night Police in Ontario, Canada, have identified the man killed in a shooting at a… 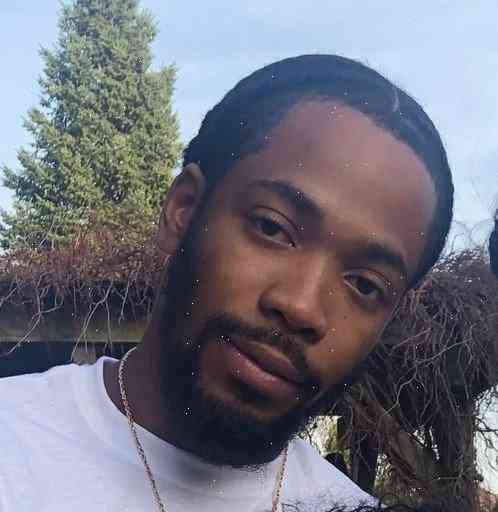 Police in Ontario, Canada, have identified the man killed in a shooting at a bus stop as Shaun Gaines.

Witnesses told police three people were shot at the stop at the 100 block of Carroll Gardens Court around 2100 GMT (2300 BST).

Police believe Gaines is the primary victim but added it was still unclear whether a fourth person was hurt.

Investigations into the incident are ongoing and police have not confirmed the person caught on camera is suffering from gunshot wounds.

The shots were fired while the man was waiting for a bus, police said.

A man was treated for minor injuries following the incident.

Police do not know who was responsible for the shooting.

Residents in the neighbourhood described hearing between six and eight gunshots and then a man running away from the scene.

Images from social media reportedly showed a man being carried in a white sheet.

Witness Erik Nicole told the CBC news site that he saw one of the men who had been shot being carried to an ambulance.

“It was a black guy, really shaking – he wasn’t moving, he was a mess,” he said.

“[The victim] was having trouble breathing, basically, and he passed away right then,” he said.

Dalton Rapault told the news site he was visiting a friend when the incident happened.

“I felt something hit my elbow – it didn’t hurt but it gave me a weird feeling. So I turned around and heard gunshots,” he said.

“The gentleman that I was with turned around, me and a lady, and we ran towards the bus stop and there was another guy standing there holding his hip and I was holding his arm.”

Gaines’ Facebook page showed he was a graphic designer who visited work every day and was a big fan of the cricket team.

The Bank of Canada just gave Canada its first 2018 warning of recession, but we aren’t going to care