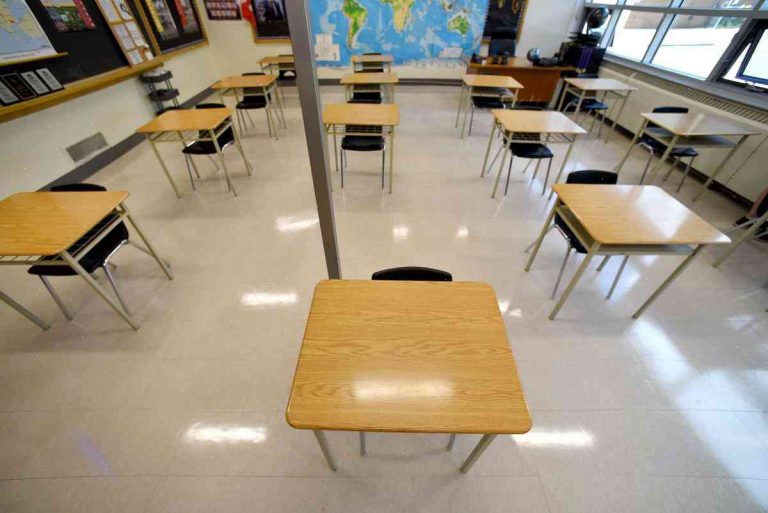 The Canadian Press had earlier reported that Ontario’s public health chief said further investigation was needed to determine what cause(s) the illness.

“Our opinion is that it has environmental origins but we need to develop some tests that can shed more light on what type of pollution that is coming in, and I don’t see that happening for the next few weeks to months,” he told CBC.

The latest Canadian Press report on Tuesday night, said that Public Health Agency officials were asking schools affected by the outbreak to run infold tests to help investigate its cause.