Irina Dannemayer will be Senior Immigration Correspondent, CNN Latino, starting May 20. Ms. Dannemayer comes to CNN from CBS News, where she reported on immigration, criminal justice and Latin American affairs for more than… 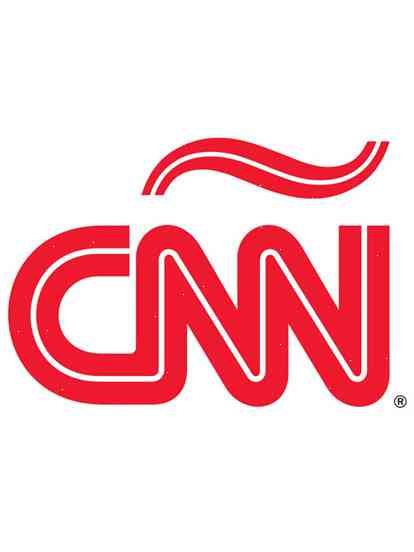 Ms. Dannemayer comes to CNN from CBS News, where she reported on immigration, criminal justice and Latin American affairs for more than four years. She will be based in Miami, covering stories from across the globe. She will join Melissa Blackwell and Patricia Ward from CNN TV, joining CNN en Español previously held by Moises Velasquez, Ivan Cabrera and Jose M. Olivares.

Ms. Dannemayer will also report on immigration issues from across the Americas, focusing on U.S. detention and deportation policy and other immigrants’ rights, among others.

Last year, Ms. Dannemayer covered Operation Dignity, a humanitarian relief operation to deliver shelter, food and other necessities to children and families threatened with deportation after the U.S. immigration crackdown on unaccompanied minors began in the first quarter of 2016. She traveled with retired Air Force Major General Emmanuel X. Ortega, who served as White House Liaison to U.S. immigration facilities during President Barack Obama’s second term. That helped Ms. Dannemayer to “tell the harrowing stories of children separated from their families, children who’ve been abandoned or pushed out of the country into a hostile environment, and children who’ve turned to prostitution in order to survive.” She contributed to CBS News’ coverage of Hurricane Maria in Puerto Rico.

Ms. Dannemayer started her career as a wire reporter at ABC News, from 2002-10, covering Latin America and Africa. She left to focus on documentary reporting at PBS, where she directed and produced several acclaimed reports that tackled some of the most pressing social issues facing today’s society.

Alongside her award-winning reporting, Ms. Dannemayer also authored many investigative reports, including the feature “The Mechanical Revolution: How Technology is Shaping the Economy” (PBS Frontline/Patricia Ward), which won multiple awards. She was also on the team that won a Peabody Award in 2016 for “Poverty, Palships,” an exploration of what was described as the “social justice gap” between the highly-educated few and the low-income majority.

Ms. Dannemayer previously won a George Polk award for “Blacks and Latinos in the Barrio,” in which she documented the unsung heroes among the families still living in shacks in Kajaki, Afghanistan. She spent months in Afghanistan and Pakistan living among Afghan refugees, chronicling how her fellow travelers endured poverty in a country they had fled for safety.

Her reporting has been credited with contributing to immigration reform. As part of her CBS News coverage, Ms. Dannemayer was among the first journalists to interview an immigrant mother from Mexico who was reunited with her five-year-old son, held in government custody for nine months.

This exclusive look into the faces of America’s newest citizens has been viewed more than 3.2 million times.