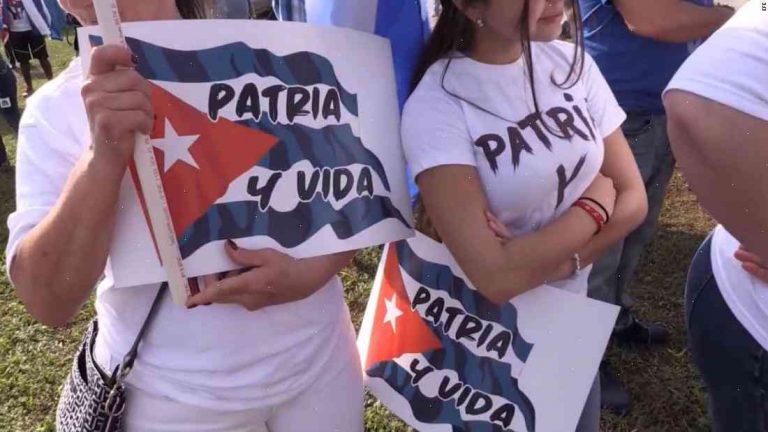 Cuban activists say a decision to give authorities greater say in the fate of foreigners facing political persecution has left them unable to leave their homes.

The announcement issued by the President of the Cuban Council of Churches has called for a legal amendment.

It allows authorities to consider whether foreigners facing accusations of hostility against the Cuban state are worthy of asylum or political refuge.

About 100 have been “placed on the list” over the past five years, according to Amnesty International.

Four foreign nationals of “advanced age” including two Americans have already been sent back home.

Tanya Gutierrez, co-founder of human rights group Cuba Liberty and Democratic Solidarity, said: “This is another repressive measure, which forces us to stop meeting, it’s a wall.”

Amnesty said that the council of churches statement could create an approval-based system of asylum for suspected political dissidents, which would further politicise the issue.

Previous asylum rules said that officials needed to indicate that they considered the case would threaten national security and/or public order.

The church-backed statement calls for a “clearer understanding of their conditions of protection and that this criteria shall be non-discriminatory”.

President Raul Castro has faced accusations of waging “continuous repression” against dissenters in the communist country.

He has launched a number of social reforms over the past decade, but the Cuban government has nevertheless remained wary of any perceived threat from the outside.