Dear world, the Iranian people know how to forge a peaceful relationship with the West | Salaf Abolfathi

14 June 2018 On 14 June 2018, just a few days after a friendly agreement was reached with the European powers, Trump withdrew from the nuclear deal and laid out a series of new… 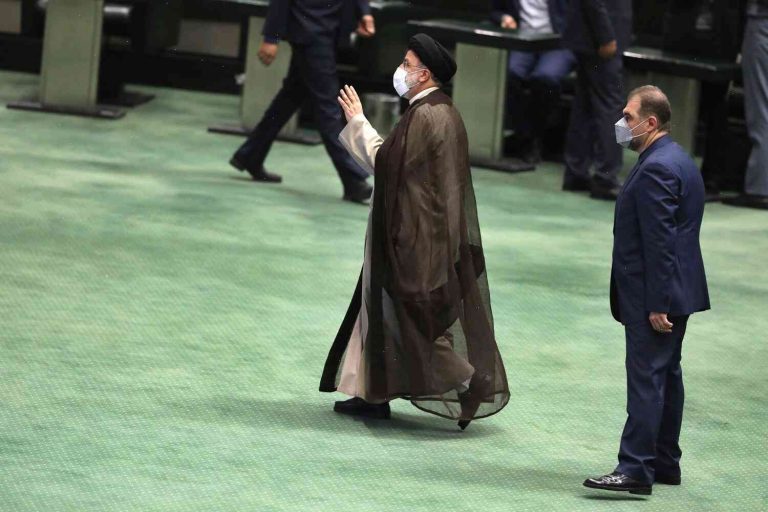 On 14 June 2018, just a few days after a friendly agreement was reached with the European powers, Trump withdrew from the nuclear deal and laid out a series of new sanctions against Iran. Since then the rift between the US and Europe has hardened. Britain, France and Germany, the parties to the agreement, regretfully, are making no effort to save the deal and are increasingly isolated on the issue. Meanwhile, Iran has repeated that it is ready to resume its nuclear activities at will. Neither the united Opposition nor the more popular US Congress, nor the legislative bodies in most of the EU member states, remains involved in the debate and nothing of the sort can happen without the resolution of the tensions within the United States.

Trump’s withdrawal from the deal has shown that the Iranians were right in interpreting the US president’s character as a chaotic and unpredictable leader who lives in a bubble. The Iranian public and the political elites in Tehran are to blame for lacking the discipline and warning signs that allowed the Iranians and the US to find a reasonable compromise, but they are simply not in a position to even talk about it with the other party. Iran’s political elite has always treated relations with the United States very differently from how is regarded in Europe.

Iranians believe in their national-interest imperative, while Europeans must count on their commercial interests in the Middle East and the economic cooperation they enjoy with the United States. Therefore the European powers must step up their intelligence cooperation with US agencies and pursue the U.S. intelligence sources on the ground in Iran. They must take the necessary steps to monitor the Iranian economy to better understand its trading patterns and to prevent any aggressive moves from China or Russia. For instance, they must develop a trade, investment and technological strategy that would enable them to gain better insights about Iran’s changes in the years ahead.

The Western governments must begin negotiating separate guarantees with Iran that would limit the threats and sanctions the United States has threatened to impose and guarantee its position as a partner in the US’s national-security strategy in the Middle East. A promise of nonaggression in the Islamic Republic’s Islamic political system would not only pacify the people of Iran, but also reassure Europe and particularly its three great nations, France, Germany and Britain, which have more to lose if Iran’s cooperation with Russia, China and other adversarial parties in the region intensifies.

We also hope that the political authorities in Tehran will use the current opportunity to make constructive proposals for bolstering the unity of the opposition groups under the umbrella of the Majlis, the parliament, and engage seriously in conversation with political and civil society leaders to enhance the capacity and capabilities of the Iranian people in their defense of the country’s interests and their demands for social and economic reforms. These four concerns should form the guiding principles of the Iranian political arena, in which extremist parties are losing their political weight and unity is the only common thread between the government and its opponents. Iran is the most prosperous and the most democratic country in the Middle East and it has very pressing issues related to its future, and these concerns must not be put off.

The country, after 40 years of isolation and economic hardship has been spared a great threat. Under these conditions, Iranians have the right to become more active in addressing their most pressing concerns, including better medical and educational care, jobs, improved lives, and secure living conditions. President Hassan Rouhani should address these issues and pay increasing attention to his citizens’ most urgent questions. Rouhani should stop listening to enemies’ threats against his country and start protecting his people and try to re-establish cooperation between the government and the opposition. The Iranians are better suited than most others to conduct the current dialogue with the United States. The alternative, after having faced years of intimidation, exclusion and unfulfilled promises, will make Iranians even more frustrated and aggressive.