While the Chanukah light sculptures (goyim in Hebrew) decorate several of the multi-story co-op buildings on Fifth Avenue, they look like they’re having a difficult time keeping up with the holiday. The fact that… 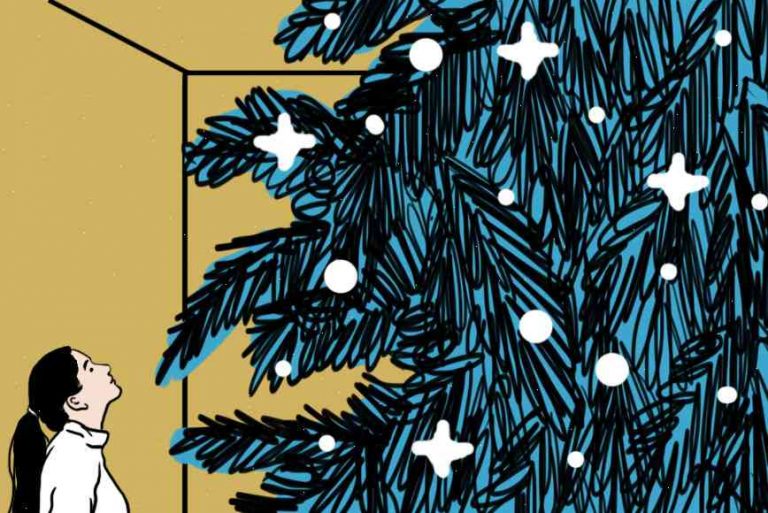 While the Chanukah light sculptures (goyim in Hebrew) decorate several of the multi-story co-op buildings on Fifth Avenue, they look like they’re having a difficult time keeping up with the holiday. The fact that the festively colored lights are being drowned out by the bright lights of the traditional holiday tree, not to mention the lit candles of the menorah, has raised more than a few eyebrows.

Each manorah is given a unique note that reads: “These are small candles, meant to reflect in a piece of food.” It reminds passersby to look beyond the brilliant holiday lights, and consider what they’re lighting up.

The event will be organized by the Lubavitch community, which has been in a resurgence in New York in recent years. Last year, the congregation drew nearly 9,000 people for the annual Kol Nidre service, the Brooklyn section of which it holds on the Yom Kippur of each year. The celebration also includes a Chanukah dinner and a Chanukah Sunrise Service. The group, however, is still fighting over ownership of the Lubavitch surname, as Nesiah and Sons Ltd. has been the cause of lawsuits in Brooklyn and Manhattan.

While he’s been fairly quiet in the last few weeks about the menorah light displays, Harry Rosen, the founder of the Lubavitch movement, recently appeared in Time and New York’s The Grid to promote a new book, “When A Jew Burns,” that delves into the past. He also suggested at the end of his appearance that he might like to add some differently colored decorations: his book also deals with the baritonal. In his tone, it’s clear that this has become a moment of reflection, for all those involved.

This is one place you’ll never forget