College football teams use three or four camcorders on a game day; record video that can then be put up on the internet or shared through social media. But I’m going to give you… 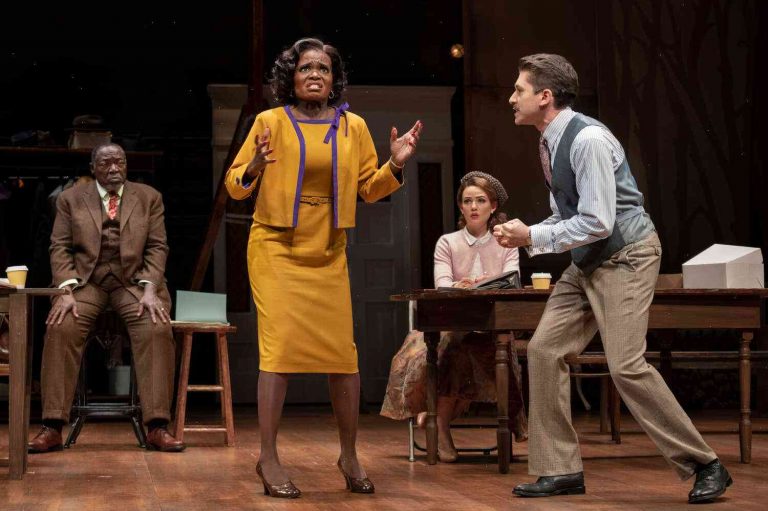 College football teams use three or four camcorders on a game day; record video that can then be put up on the internet or shared through social media. But I’m going to give you my favorite footage from a sports team.

The Minnesota Vikings have a video camera in the locker room. It snaps a photo or two every week, after the game. The team sends it to the media, giving them one of the best team-friendly photos around.

No, seriously. A college team like this has probably more guts than an NFL team. But is there a better photo from any sports team?

Without further ado, here’s the picture the Vikings sent to the media on Sept. 4, 2015. The photo shows the entire team in the locker room following the Wild Card game against Green Bay.

Like many of our geniuses, your photos are in bold. We know that you don’t take that much great stuff. But did we mention we liked it? If the state of Ohio even broke out their umbrella, I’d expect some chaos and a hurricane.

Pardon my lasciviousness, but wouldn’t that be kind of sexy?

So look, we are all fans. We love sports. But can you appreciate something a little more? Have you watched Crip Walk yet? You won’t realize until you find this crip-walk video and see how close it is to the 2009 annual tradition.

Basketball season isn’t complete without that?

Congrats! Nobody ever challenges us in the halls.

No one sees this.

That must’ve had the Minnesota Vikings thinking about Crip Walk. I know coach Gagliardi knew how much he loved this video from earlier years.

Whenever I’m in a mall, I feel free and open, hoping people don’t bump into me. I forgot that they see this every single week for the next 2,000 days. You thought I was kidding, but I’m not.

Coach Gagliardi is still coaching; I’m still reciting the same jokes. There have been 59 undefeated seasons since that day. I don’t know how they keep track of them, but they continue to show up on the internet every single season.

Will you ever get over Crip Walk?

Who needs college football? You’re too busy watching the St. John’s volleyball team, and taking the entire stadium on a prom-like performance. Look at the team cheerleading display. If that wasn’t impressive enough, imagine the balls that they just performed on the stands. What a thrill! That made me smile.

Lassie can’t even help them.

I haven’t seen the rest of the 2018 season. But you’re never going to get rid of me. Enjoy this one, and let’s start a tradition!

Rafe Kapite is a contributor to Fox News Channel (FNC) and Fox Business Network (FBN). He is the co-host of “Rafe Kapite’s Face-Off” on FBN Sunday nights at 8:30pm ET. Check local listings.