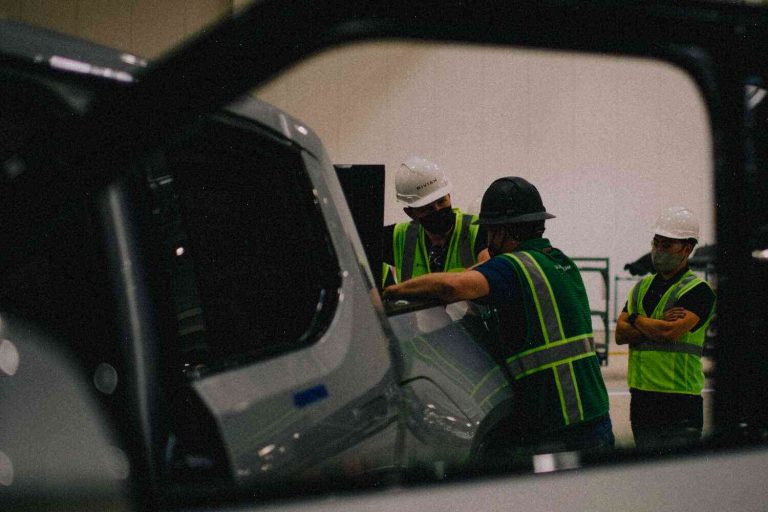 The Expedition had been discontinued in October but Ford will now expand production to three shifts, according to its latest earnings report. Production of the Navigator will also resume in the first quarter of 2019, a move that surprised many as Rivian, the Detroit-based startup’s vehicle design centre in Delphi, Michigan, had also planned to launch its electric R1T SUV in 2019.

Ford’s plans to expand production and launch new vehicle models during the fall of 2019 are in line with the company’s “profit self-reliance” strategy, a first for the company since 2008, which also consists of sharp cost-cutting measures.

Rivian’s CEO, Bill Ford Jr, hinted at Ford’s renewed commitment to expanding volume in its SUV division in a tweet. “Wondering if you know about this … Fiat Chrysler will also resume the annual production of Jeep’s new 4×4, R1T … Buyers want SUVs! What else are we missing?” Ford said.

Wondering if you know about this…? #FiatChrysler will also resume the annual production of Jeep’s new 4×4, R1T! Follow our company account on Twitter to learn more.

It also represents a blow to Rivian, which had been counting on producing its R1T SUV with Ford, as well as the four-wheel drive Raptor, which is made by rival Chevrolet. Although Rivian previously said its R1T would cost between $45,000 and $55,000 and would take market share from Chevrolet’s full-size Chevy Tahoe, analysts said that Rivian would be open to more diverse manufacturers.

Ford said earlier this year it is ending the production of its most expensive vehicles, including the Expedition and Navigator, in October 2019, citing falling sales and high costs. Ford said it will add new “multi-family” vehicles, such as the Bronco, in the near future. Ford said it would spend $4.5bn over three years on modernizing Ford’s current F-Series truck line, and would also unveil electrified versions of F-150 trucks. Ford earlier said it had discussed a new electric vehicle with Rivian.

Could you stop wasting your time with your ex and someone new?