WASHINGTON — President Franklin Delano Roosevelt’s bronze likeness will permanently be placed on a pedestal in the Casselton, North Dakota, Congressional Cemetery. Since a flurry of vandalism and years of neglect left the pedestal… 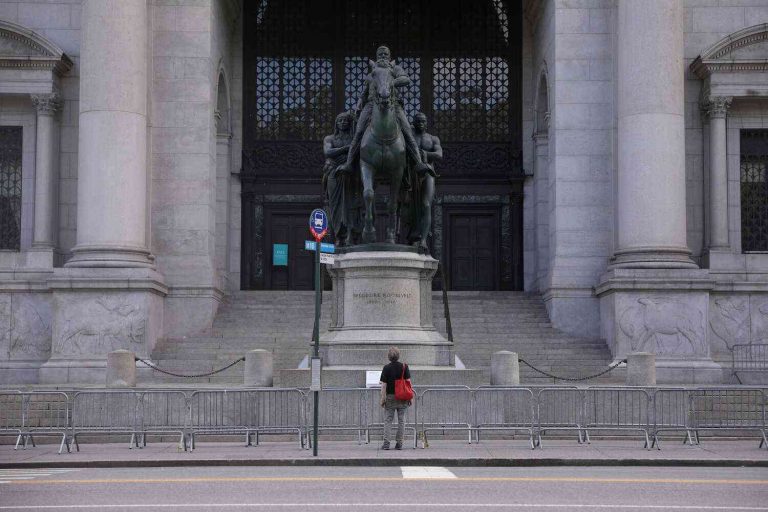 Since a flurry of vandalism and years of neglect left the pedestal at the White House with graffiti and no sign of the second president’s likeness, the North Dakota lawmakers set about securing a memorial honoring the beloved, progressive leader.

“It is a fitting way to remember a leader who helped us overcome incredible challenges, and especially honor the federal employees who helped end the Great Depression and fight for equality and labor rights during this period of our nation’s history.”

President Harry S. Truman retired the statue of Grant outside the east visitor’s center in 1950. Since then, it sat on the south wall of the marble memorial to Grant.

Workers in North Dakota quickly pitched in, volunteering to remove the graffiti that had been scrawled on the bronze near the pedestal. The restoration process included exposing the stone base of the statue and putting it in a metal scaffold.

The statue was kept at the former Roosevelt Memorial Center in Vermont until Monday, when it was transported to North Dakota to be acquired and officially placed on the memorial pedestal.