Written by By Staff Writer Editor’s Note — Originally published June 20, 2021 A 70-year-old hunter from France was injured after he was pulled in by a bear while hunting the animal on Saturday… 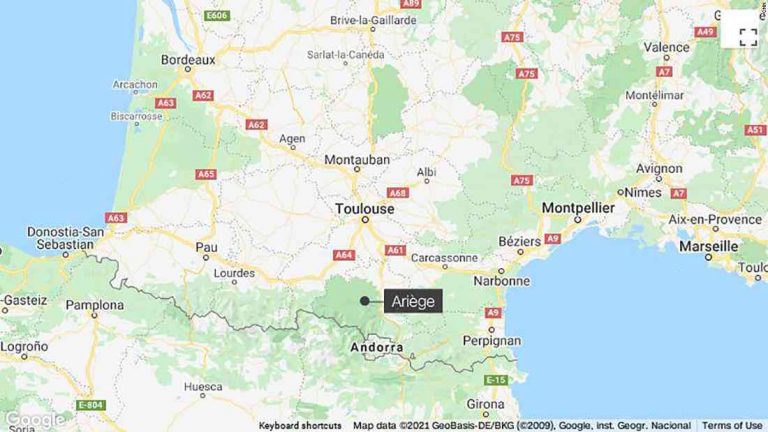 A 70-year-old hunter from France was injured after he was pulled in by a bear while hunting the animal on Saturday in the Cimeaux national park, the hunting unit told AFP.

The hunter, a grandfather who was out hunting in the Pyrenees, was hunting a brown bear but became entangled with the animal during the wild encounter, the regional hunting agency said in a statement on Monday.

The black bear was believed to have struggled with the older man and eventually lost its grip on the man.

But the bear then knocked him from his hunting gear and dragged him more than four kilometers (2.5 miles) down the path, before turning its attention to another hunter nearby.

A rescue helicopter responded to the scene, but the man died from severe head injuries, AFP reports.

The injured hunter’s condition is “serious” but is not life-threatening, said health minister Agnès Buzyn in a statement Monday.

“The bear, which is suspected of having killed its prey, had been on the run all the time since leaving the protected terrain,” Buzyn said, advising hunters to use all means available to protect themselves.

Gustavo Arreaza on why his USA art project ‘Gulp’ stands