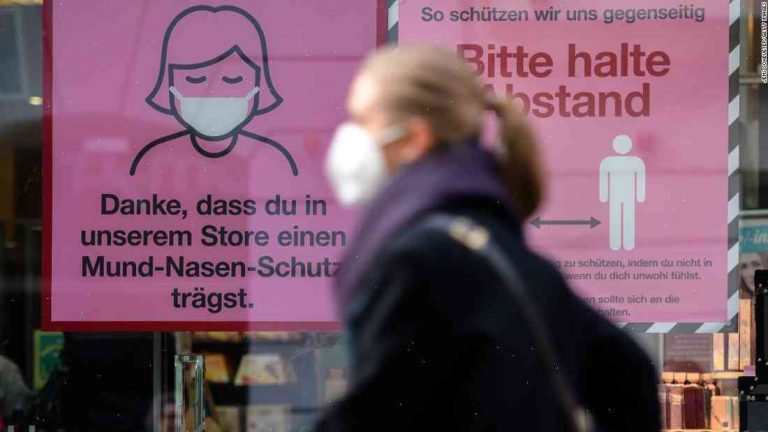 Two people were arrested in a raid on an apartment in Prague on Monday in a possible connection with the sales of fake mobile phones and other goods worth €3.5m (£3.1m).

Police said they had seized a large quantity of counterfeit goods which were suspected of being used to sell mobile phones to British and French companies, as well as two fake passports.

The arrested suspects and documents were believed to have been used in selling fake phones to various countries. Police did not name the suspects but described them as a German and a Czech citizen.

It said on Tuesday that the investigation was ongoing.

Earlier this month, French police arrested a man in the Paris region who had allegedly stolen cars and computer equipment, and paid two other suspects in cars and motorbikes to facilitate the delivery of goods intended for company clients.

In 2015, raids in Germany, France and Belgium led to the arrest of three people in Belgium, in connection with fraud which involved illegally making and selling mobile phones and watches.

Following the 2015 raids, police in Germany said those arrested “had been involved in this illicit activity since the 1990s”.

In the same month, police in the German state of Hesse announced that they had tracked down those responsible for supplying fake cellphones to British companies, charging two former employees at the Verdi labour union with fraud and causing tens of millions of euros in losses to their employers.

In the most high-profile example of the case, police in the town of Grafenau found that 1.6m “fake mobiles” had been purchased and sold by about 180 employees of a firm in which Verdi was a partner.

Vincent Moeri, a union official, said Verdi had received up to €6m in payments from the company during the period for supplying fake cellphones to its clients.

Game of Thrones recap: The Dragon and the Wolf