The families of six Palestinian refugees are appealing a plan to evict them from their homes in Sheikh Jarrah, a neighborhood in East Jerusalem, which Israel has occupied since 1967. In a vote last… 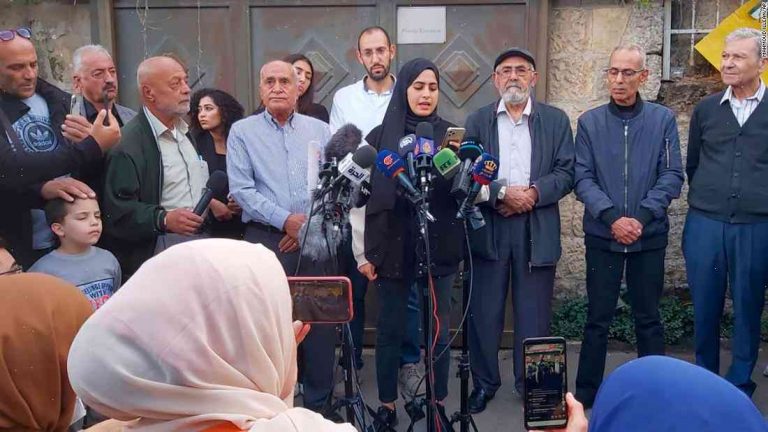 The families of six Palestinian refugees are appealing a plan to evict them from their homes in Sheikh Jarrah, a neighborhood in East Jerusalem, which Israel has occupied since 1967.

In a vote last week, Israel’s Supreme Court rejected their appeal that there was no legal basis for evicting them. This has led to four families refusing to vacate their homes. They are apparently being moved to other Ramot settlements in the West Bank, which their lawyers believe are contiguous with homes.

On Friday, Justice Moti Friedman asked both sides for their views, declaring that “I am seized with the problem and have difficulties separating between a settlement and a neighborhood.” The same problem was at the center of the argument made in the refugee families’ appeal. Friedman hinted at a recent ruling that suggests residents cannot lawfully live in properties they purchased with funds obtained under military rule.

On Saturday, however, an anonymous Israeli official went to the New York Times to clarify Friedman’s previous comments. He said, in essence, the settlers would proceed with building the homes, once a proper approval had been obtained. This would likely set off additional protests by local residents.

After the Arab Spring protests in 2011, Israel’s Supreme Court placed increased control of the West Bank to its Local Authority in Jerusalem, as well as to the Israeli High Court. The process can take up to eight years. Critics of the settlements believe Israel plans to use the ruling as a legal shield for Israeli settlements in the West Bank, bypassing Palestinian right-of-return.