Middle East gets its fill of Canadian residents after Canada tax 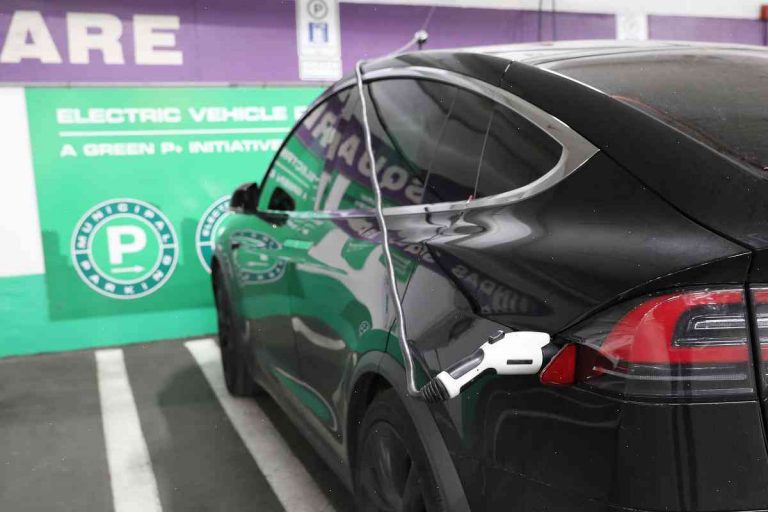 James Ford is planning to move back to the Middle East after spending 35 years in Canada.

He’s one of thousands of residents making the move because of jobs — and a growing market for electric vehicles.

Research from the Canadian government in 2016 found that more than 160,000 people have moved back to Canada from the Middle East since 2008.

Many think that the government’s new carbon tax will encourage more Canadians to return.

Mr Ford, who was born in the United Arab Emirates, is riding the New York City subway for the first time in 30 years after getting a job there.

Mr Ford, an electric vehicle enthusiast, says he’s in love with the cars that are available on the market today.

He says they’re the Ford he remembers in his native UAE. It’s more convenient to buy one of those today than in the UAE in 1980.

“Ford had an original Fusion in the UAE,” he said. “Back then, you either had a two or four cylinder engine. The standard design was the only one available.

To improve safety, he prefers newer cars like the Model S. When the hatchback sedan was just starting out it had a huge advantage over those platforms, he said.

He says electric cars made in the last 20 years also have automatic braking that will knock out another car if you have someone in your blind spot.

Mr Ford says people are not necessarily familiar with the concept of electric vehicles, but he thinks a lot of them are willing to give them a chance.

“I don’t think it’s all a new-fangled idea, but people just need a chance to get used to it,” he said.

“I bought one the other day.”

Mr Ford will also be back in Canada soon to help build the country’s new hydrogen fuel cell powered car.

But he’s already begun to get into the electric car business himself and he’s planning to ride his electric scooter across the country.

“People think that the electric will run out every week,” he said. “They think it’s the Tesla, but it’s not the Tesla.”