Play Audio Clip Listen to audio clip. A weekend devoted to sound television is in store, so take a few minutes to enjoy the four networks that are coming to you with their latest… 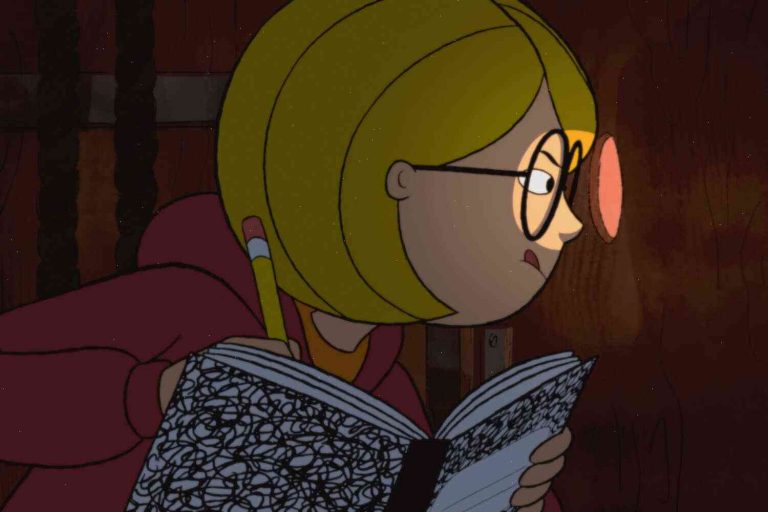 A weekend devoted to sound television is in store, so take a few minutes to enjoy the four networks that are coming to you with their latest seasons.

They give us some additional detail on the latest season.

Plus, the FOX’s Charly Arnolt recaps the first presidential debate between Hillary Clinton and Donald Trump.

And, the FOX’s Lauren Booth talks with Chuck Todd on the current domestic and foreign affairs.

In the FOXLight – reviewed by Todd.

Also available in the FOXLight this week…

Lionsgate’s Nailed: The Meatball Challenge in 3D, Meryl Streep in Julie & Julia or its 2010 sequel, Julie & Julia is an updated buddy cop story, both earning 3 1/2 out of 5 stars and nabbing awards consideration.

Comedy Central’s South Park! 20th season of the cult favorite, with Matt Stone and Trey Parker and a dozen Season 11 episodes out today as well.

Also out this week…

New episodes of Facejacker, Parks and Recreation, 90210, Little People Big World, and, the 3rd season of Beauty and the Geek…

The hit series, Travel Channel’s In Between…

And Spring Loaded is a compilation of 21 studio albums, a whopping $.17 a song.

Don’t forget to check back often for FOXLight, the FREE audio edition of the daily film and TV trailer release roundup. Check our site for releases each Friday, and sign up for our e-mail lists for all-things music, TV, and movie related, so you can download FREE audio clips and screeners, including all of this week’s FOXLight releases.

Of the extraordinary by-now-familiar emergency landings of airplanes