On the charts: an unexpected highlight at the Jazz at Lincoln Center festival

Oddly enough, the highlight of Lincoln Center’s jazz fest takes place on a Tuesday night. Unfortunately, it doesn’t involve the composer-arranger Joshua Redman—or any of the first-rate players the festival’s typically packed slate of… 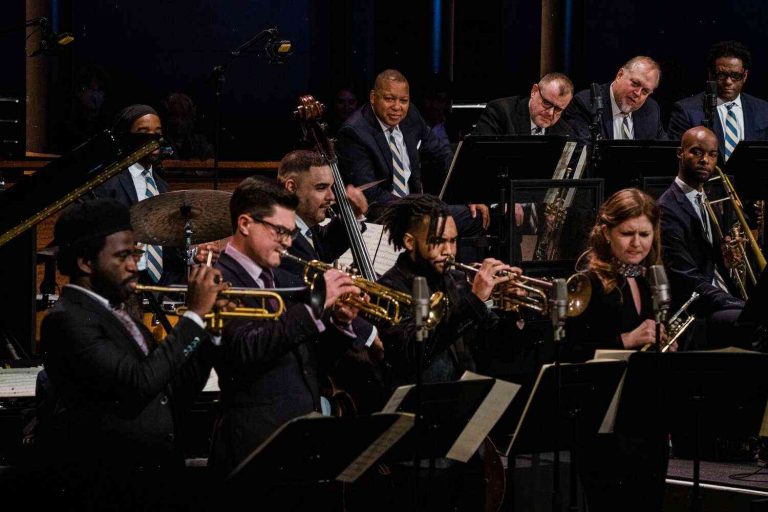 Oddly enough, the highlight of Lincoln Center’s jazz fest takes place on a Tuesday night. Unfortunately, it doesn’t involve the composer-arranger Joshua Redman—or any of the first-rate players the festival’s typically packed slate of free performances on its Harold Prince Stage advertises—but rather a pair of young siblings from New Jersey.

The younger sibling, Chloe Redman, is a 12-year-old violinist signed to Deutsche Grammophon, and she performs at 8pm that Tuesday alongside Phonte Johnson, who’s 21. Together they are the Redman Legacy Project, a trio composed of Redman’s sister and his high school classmate (and a member of his aforementioned band). This is the quintessential stuff of jazz’s experimental legacies: one singer, one guitarist, and two fiddlers (with their legacies intact, of course).

The power of these moments—especially for a younger generation that’s too often dismissed as irrelevant by establishment figures—comes from the power of the sister and the brother, and most especially from the power of their respective careers. Despite the fact that Phonte Johnson recently declared to the New York Times that he “would rather be dead than play with his sister,” neither feel any distance from their muse, and the duo perform up close, inviting you to fall into the enchanting music and feel similarly enraptured and frightened.

This is precisely what makes jazz at Lincoln Center and the other similar institutions of its ilk, so important and so valuable—they are not what some kind of quaint little place with a queer hotel and its own street fair are. They aren’t as serious as the Jacksons and Motown Music Museum or even the New Orleans Jazz Museum (and maybe not all of these things are bad); there is something more directly and transparently cultural.

There are lessons in this, and of course there are not. The New York Times recently made a point of noting that one of the week’s headliners, the jazz diva-composer Dianne Reeves, only began playing jazz in the late 1970s. In other words, she got serious only when she was an adult, and began her latest act, the Iris Collection, on the heels of her first hit. That, it should be said, does not make her any less accomplished or important, but the point is clear enough: jazz doesn’t necessarily catch on in a way that it does in other contexts, so it’s often obvious that if you don’t see jazz on the stage, it doesn’t mean that it isn’t the musical form of your lifetime.