Police are continuing their search for the suspect in an fatal shooting in Brampton, Ontario. A week after the incident on January 9, three police officers were called to a home where they found… 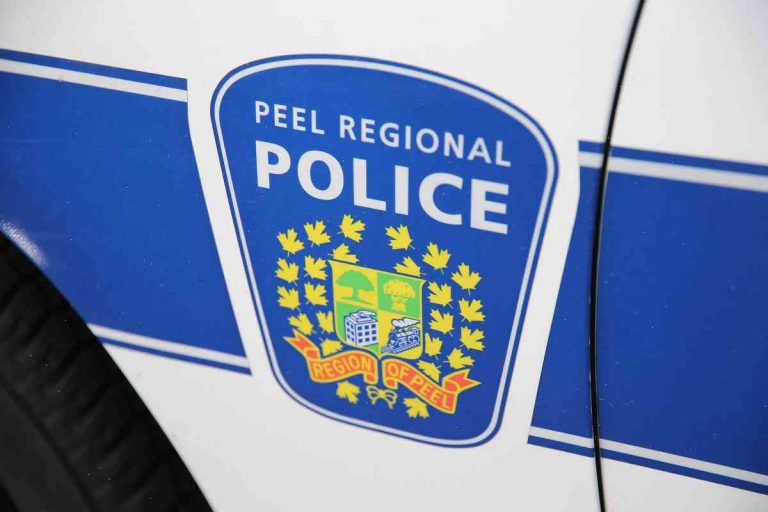 Police are continuing their search for the suspect in an fatal shooting in Brampton, Ontario.

A week after the incident on January 9, three police officers were called to a home where they found the badly injured victim in the back yard. He was taken to hospital, where he later died, police said.

The police officers called for back-up because “the victim was not breathing,” Toronto Police Const. Noemi Sandos said Thursday. An ambulance responded to the scene, but the victim was declared dead shortly after arriving at the hospital.

An investigation determined that Paneth was shot in the head inside the house. Police are asking the public for more information, including how Paneth was able to get out of the home.

Investigators have also tried to track down the alleged shooter through cellphone records. Police did not specify the firearm or the suspect’s vehicle.

Officials with Toronto Police Chief Mark Saunders’ office wouldn’t comment on whether the three officers were involved in the investigation, but they said they are taking steps to ensure they “protect the public.”

“This is why we have always called police services to the scene of a shooting, to allow an investigator to thoroughly investigate every circumstance that unfolds,” Saunders said in a statement.

The department confirmed that three officers were involved in the incident.

Police have not identified the officers, but the national Police Shield Association provides details about them.

The organization said two officers, one male and one female, were in their 40s. One of the officers, an “exceptionally good detective,” is expected to return to work soon, the association said.

The third officer, a 33-year-old female, has been assigned to administrative duties. She is also expected to return to work, the organization said.