The awkward relationship between climate policy and Republican energy companies

While I was in Glasgow last week, finishing up my reporting on Capitol Hill’s latest climate-change bill, the Carbon Allowance Trading Act (COP26) the Senate is currently considering, I stopped into the Capitol office… 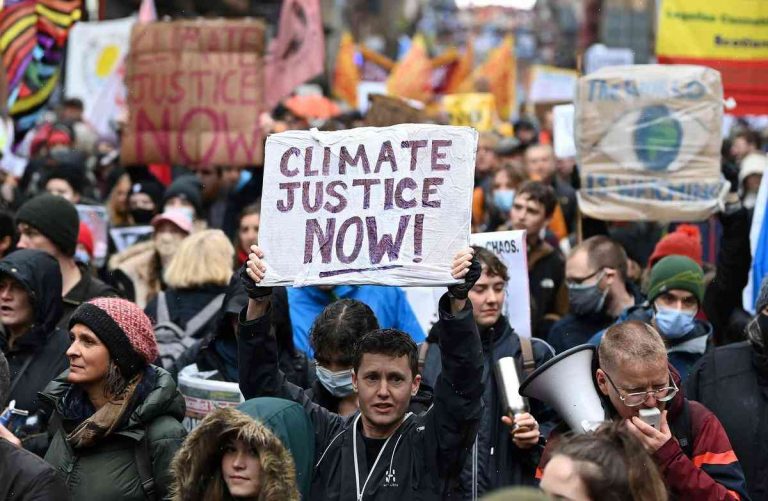 While I was in Glasgow last week, finishing up my reporting on Capitol Hill’s latest climate-change bill, the Carbon Allowance Trading Act (COP26) the Senate is currently considering, I stopped into the Capitol office of the Center for American Progress Action Fund, the political wing of the nation’s leading progressive think tank.

Many of CAP’s staffers and policy experts take up the view that since CAGDA has long since expired, there’s little that Senators would accomplish by trying to draft a new version. The measure was unlikely to become law because President Trump would veto it, they pointed out.

But the CAP staff thought there were two other motivating factors.

First, members of Congress are still being persuaded by polling data that shows Americans overwhelmingly believe that climate change is happening, that there’s a link between humans and the problem, and that politicians should take action to reduce greenhouse gas emissions.

“The worry here is that as people become aware more of the problem, they are going to say, ‘I’m worried about this. How can we make my lawmakers do something about it?'” said a staffer for CAP.

The second motivation was confusion about the implications of the bill. Many Senate staffers, as well as officials from several corporations and environmental groups with whom I spoke, mistakenly assumed that the provisions of CAGDA that make coal, oil and gas companies pay for CO2 emissions actually included pollution created during the production and transmission of the fuels.

In fact, the list of provisions, from which Senators under consideration would have to refer to, are governed by laws designed to deal with other parts of the energy sector, including automobile emissions, home energy use and electricity generation. The proposed rules could have been written in accordance with those laws, but their supporters felt they needed to put a clearer policy prescription into legislation that no one from the affected industries would fully agree with.

While I don’t think this approach will work for CAGDA, it serves a valuable purpose in terms of helping senators see that the impact of the bill may be narrower than they realize. And it helped convince me that we need to do a better job of communicating to the public just how big a deal this is, and how the environment is suffering every day. It was a modest step, but CAP’s move is a small reminder that the climate fight is far from over.

The 1.5 million-litre olive oil fire that has killed 1,500 olive trees in Europe