The Bank of Canada just gave Canada its first 2018 warning of recession, but we aren’t going to care

The Bank of Canada’s sign off letter on Wednesday got a laugh from economist Greg McBride and a head-scratching look from Los Angeles Times business columnist Barry Ritholtz: The Ottawa-based central bank still sees… 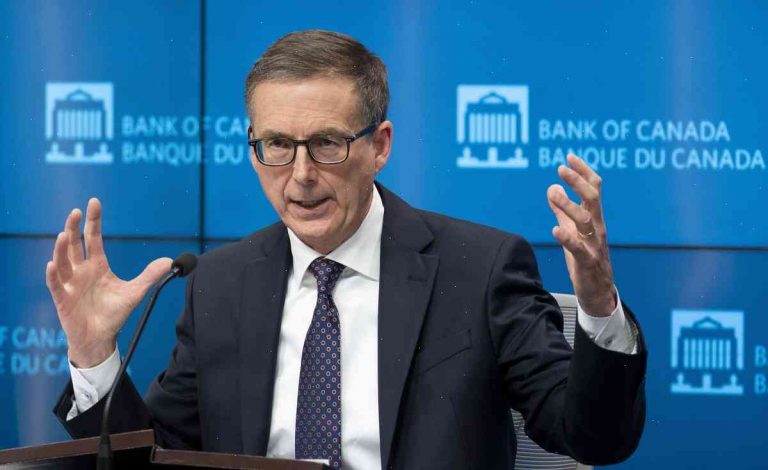 The Bank of Canada’s sign off letter on Wednesday got a laugh from economist Greg McBride and a head-scratching look from Los Angeles Times business columnist Barry Ritholtz:

So what’s an economist to do when faced with what looks like a pretty clear cut warning of possible recession ahead? Greg McBride, Bankrate.com’s chief financial analyst, tweeted:

OK, maybe he didn’t delete that one either.

Here are a few more, non-careful replies to the Bank of Canada’s warning:

“I feel bad for the Bank of Canada. They get letters from Canadians saying how much they love their monetary policy. But they have to admit things are ‘complicated.’

“Most economists are not subscribing to this Bank of Canada storyline and thus think the economy is fine. And yet, they’re the ones writing a policy letter?”

“If the Fed had ended QE in 2015 instead of 10 years later, it would not have helped stabilize housing markets or cause the financial crisis/global recession.”

“But don’t write me wondering what I’m smoking. I feel pretty good with my decision to always be balanced.”

“Hum. What do you get for the best or worst economic forecast in Canada?”