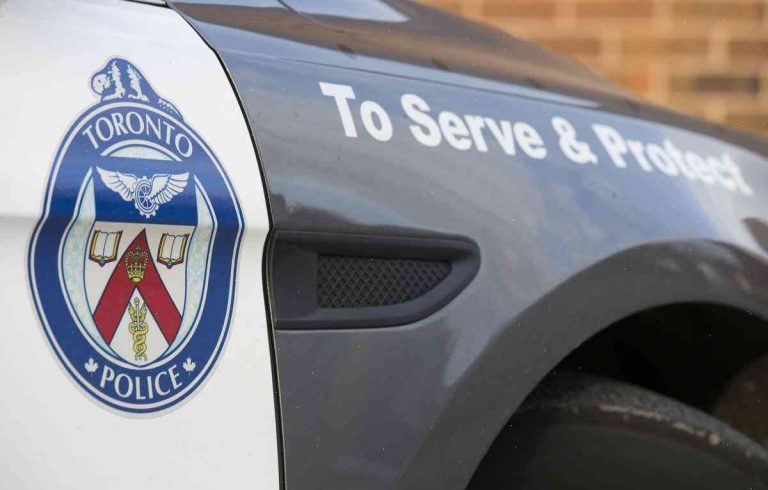 Toronto police have charged two men following a five-week operation into the prostitution of children, including an eight-year-old girl, it was announced on Wednesday.

The Canadian national police have charged 72-year-old Jeffrey Baldwin and 49-year-old Mohamed Elaloussi with human trafficking, sexual assault, conspiracy to commit an indictable offence, and kidnapping. Elaloussi also faces six counts of unlawfully making in or trafficking in a human being. Police would not say if the men were related.

The investigation began with two suspects who came to a police station on December 3 to report they had been subject to physical and sexual assault, theft, assault with a weapon and fraud. That complaint was followed up on several more calls, authorities said.

A search warrant was executed on January 5 at a home in the Toronto suburb of Mississauga. One person was arrested and later released, police said. The second man was charged with human trafficking, sexual assault, conspiracy to commit an indictable offence, forcible confinement, kidnapping and assault. Police said they expected more arrests in the case.

The National Bureau of the Investigation, or FBI, did not immediately comment.

Toronto police also announced charges against two individuals in connection with human trafficking, human smuggling and other crimes related to forced sexual exploitation in the Canadian province of New Brunswick.