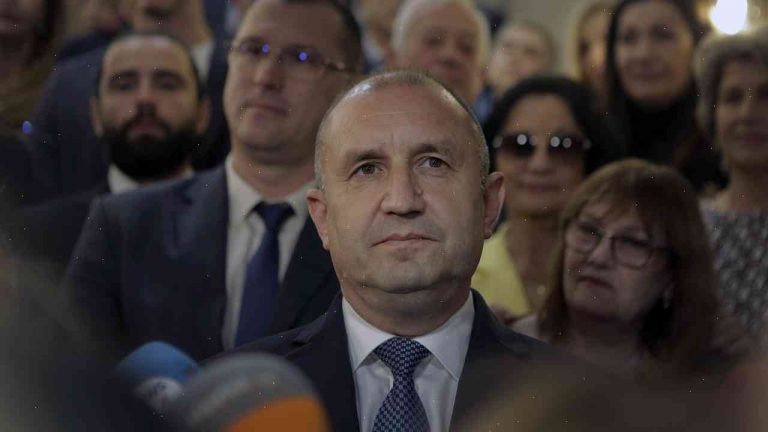 President Radev had made the remarks last week in a televised speech in which he said Bulgaria should recognize the Black Sea peninsula seized by Russia as part of its territory.

“We told them we will be thinking about this,” Radev said in the speech last week. “We will not only adopt a name, but we will create a bridge with them.”

Weissman said the Embassy was “committed to engage at the highest levels in Bulgaria.”

Weissman added that, following the election of Radev and party leader Kiril Dmitriev as prime minister and president, “we’ve seen steps in the right direction. We will remain engaged as we pursue our bilateral agenda with Bulgaria.”

The Russian ambassador to Bulgaria, Vladimir Krivenko, said at the same news conference that the claims were “absurd.”

“Such absurdities just pile up after outrageous allegations for something that occurred long ago,” Krivenko said.