The 10-year prison sentence handed to a man in Mombasa for wearing a mask has prompted concern in Kenya. Most are already doing little or no time behind bars for such crimes, while others… 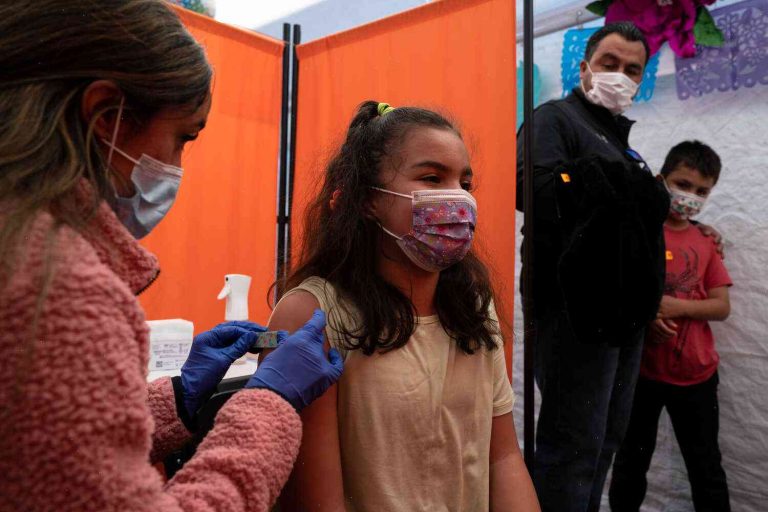 The 10-year prison sentence handed to a man in Mombasa for wearing a mask has prompted concern in Kenya. Most are already doing little or no time behind bars for such crimes, while others are just hustling to make ends meet. But all of them are using and abusing systems that exist to protect them from crime. While we accept the legality of giving a woman a second chance to address her past to ensure she is a better fit for a job and society, where is the regard for the people – especially the children – whose parents are locked up in prison?

Shamiel Kamato was a computer science student at the University of Nairobi. But a few weeks after graduation, he started putting on kafalas – traditional masks worn by men from the community – to warn his friends of the dangers of crime, against people who tended to drink and take drugs.

He is not alone. Kamato was spotted by police and charged for wearing the kafalas, a crime punishable by up to 10 years in prison.

I have spent the past year flying around the world, including to Rwanda and Ethiopia, talking to Kenyans about how the law affects people. In Nairobi, there was a buzzing about Kamato’s arrest and strong, opposing views.

Support from within the LGBTI community has driven Kamato’s case. Kamato is an out and proud member of an LGBTI community that has been targeted and badly treated in Kenya. As a Christian, he is also the target of negative religious propaganda and opinions.

These cross from harassment and attacks on Kamato to high levels of corruption and abuse, with the state stoking general hostility towards LGBTI people. There are some ongoing prosecutions against LGBTI people in Kenya, but they have been reduced to a trickle.

These two groups of people have much in common, with both forced to stand in the street, sometimes alone, in the glare of cameras, sometimes picked up and hurled against police and other security officers to “ask for water”.

Being arrested and in police custody is a traumatic experience, especially for children who are vulnerable and confused and being made to play the role of the abuser. And, as in Kamato’s case, whenever someone is not charged, they remain exposed to fear, discrimination and can easily be used to blackmail and extort their family or friends.

Children are exploited by LGBTI people, extorted, blackmailed and much abused, yet until Kamato’s arrest, were viewed as being safe in the community. The change was for Kamato, who managed to extricate himself from the prevailing homophobia in Nairobi and grew up in a safe home.

The results of his experience are compelling. Kamato made a plea for equality and he also protested against the law, standing strong in his belief that “all things are possible through love”.

On 5 April, he will be joined by tens of thousands of people worldwide to see if we will work together to make our community safe for all.

Just when you thought things couldn’t get