Man, I could be making this so much easier. I do the same thing every time the New York Times honors a journalist for his or her work. I write to the staff and… 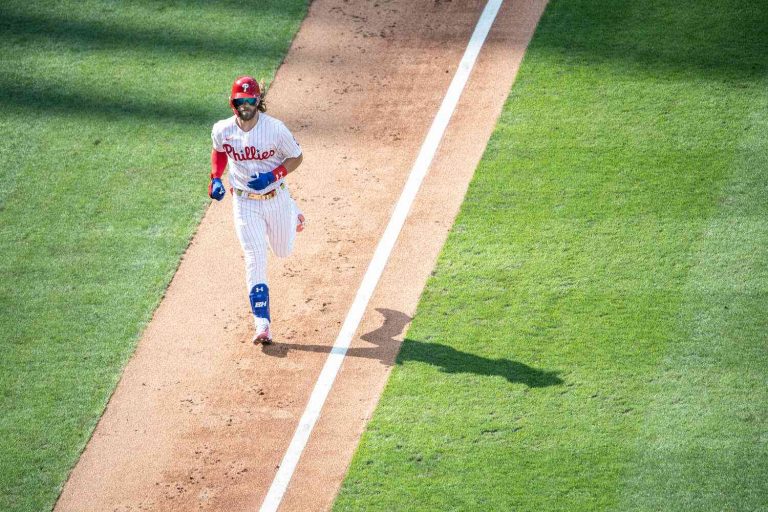 Man, I could be making this so much easier.

I do the same thing every time the New York Times honors a journalist for his or her work. I write to the staff and ask them if they want to vote on any of the awards. I learn later that folks have a different take on the initiative.

So I’m not going to list their emails; their whole rationale isn’t worth repeating, right?

Don’t get me wrong. I’m not one of those who favors some new creation of amateur awards — like the Oscars or the Emmys. I respect these awards and have voted in many, myself.

But why should any NYT member vote on our own weekly award if they’re not going to vote for the big daddy?

Remember, I’m not a journalist and certainly wouldn’t go down to the voting booth if someone offered me a ballot. So I ask my staffers to vote and they often make some other choice.

I did have a staffer who voted on the Tonys a few years ago. I was less than pleased. She voted for only the same-sex couples that I would like to be herself, though I never reached out to her about it.

Then I hired her this past fall and she voted in that election, too. The winner, Sting, you see, is my subject matter.

Anyway, this year I printed out their responses and chose to simply let them decide:

· We will determine a voting date as soon as we get our ballots and have the opportunity to read all of them. We will think about the length of time it will take to review the ballots once we have it, but not much more than a few hours.

· The date will be announced in the next couple of weeks.

· We can’t see to it that all the ballots are turned in before the 5,670 NYC membership vote in the semifinals of the New York Post TV Guide Awards, which will take place on Tuesday, April 22. We hope to have the ballots in a couple of weeks, but we have no set deadline. I would expect it to be some time on the late Sunday afternoon or early evening of the 21st. Once the ballots are in, the deadline for voting will be at 3:00 p.m. Eastern on April 30th. We hope to make a decision by Friday, May 1.

Housing rights: Madrid tenants fight eviction at a time of stress in Spain