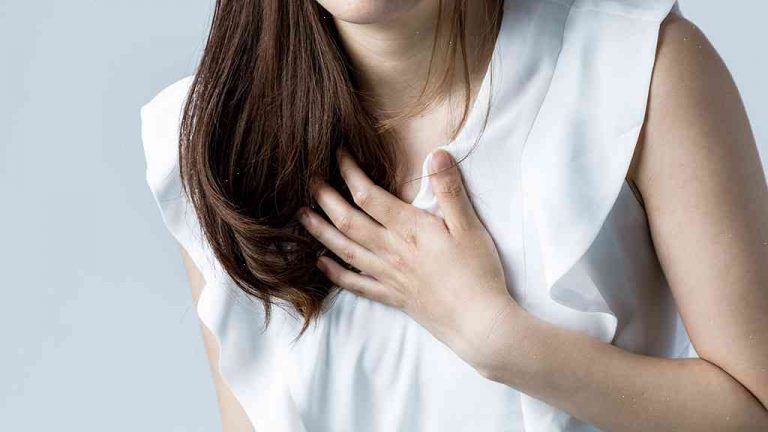 A woman who survived a heart attack caused by her condition ‘widow maker’ has urged others to take heart checks seriously.

Mary Barajas, 39, from the US, is sharing her story to warn others of the risk the condition poses to those who are at low risk.

“I don’t consider myself very lucky, but the fact that I am alive is a true miracle,” she said.

Ms Barajas, a single mother, was on her way to work in nearby Lubbock, Texas, on 11 December when she collapsed outside her home and never regained consciousness.

Her family began CPR, fearing she was having a heart attack.

At first, they thought she had become a victim of a rare type of factory waste known as #widowmaker. The condition, when untreated, poses a risk of death to both people who have the disease and their loved ones if they fail to treat it.

“I didn’t have any symptoms before, but when my blood pressure was shot up and my body started to shake, I started questioning how healthy I was,” she said.

“We called 911, not knowing what to expect from the paramedics, but those were the best moments of my life.

“When the paramedics came, I was airlifted to the hospital.”

She now has both a stent and treatment to prevent a heart attack for the rest of her life, but her time in intensive care and hospital was painful.

“I was in a lot of pain,” she recalled. “I felt like I was dying. I knew it was stress, but I didn’t know what was going on.”

She remembers singing Beyonce’s hit song ‘Halo’ to comfort herself and recalling being thrown onto a bed where the doctors were administering medical treatment.

“They told me that they couldn’t do much to save me and that they might have to work on me every day for six months. I didn’t understand how a heart attack like this could happen to me.”

A cardiac arrest – the medical term for a heart attack – is when a person’s heart stops beating.

CPR and an automatic defibrillator can be helpful, but if someone goes into cardiac arrest outside a hospital, the chances of survival are not good, according to leading charity Heart UK.

Heart disease is the biggest killer in the UK, with almost a quarter of all deaths being caused by heart disease.