Richard Williams was an English financier, mountaineer and explorer who in 1960s New York was the most powerful black man in the city. One of his ideas at the time was opening a cathedral-size… 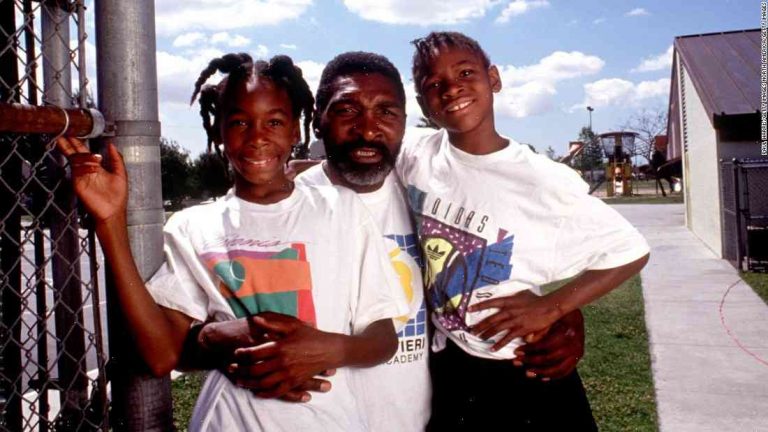 Richard Williams was an English financier, mountaineer and explorer who in 1960s New York was the most powerful black man in the city. One of his ideas at the time was opening a cathedral-size sculpture studio in Harlem to make modern metal sculptures for a white audience. He expanded into more than 200 studios, and one of his larger pieces now is on display at the Smithsonian American Art Museum’s Renaissance-era Romanesque religious relic titled “Crosby Rituals.”

Exhibit curator Tauba Auerbach created a video describing Williams’ story in addition to an exhibition catalogue, as this artist’s body of work runs the full gamut of contemporary art. The video points out his roots in Dutch colonialism in the West Indies and India, his work as a cabinet maker and inventor, his planned museum in Harlem, his close relationships with some of the most influential architects in the U.S. and his successful “African mission.”

Tucked into the Williams show is a booth that puts on community art workshops in communities such as Flint, Mich. Through the end of the first quarter of 2018, Wycliffe Bible Translators is celebrating the progress it’s made with volunteers who translate the six teaching texts into more than 200 languages.

Coincidentally, the show opened at the same time as this announcement of the 2017 Recycling Project of the Year award in New York. The public vote was initiated by New York’s Haven, a national and international organization of recycling facilitators. It randomly selects 10 recipients of the prize each year, among 10 nominees.

The winners are chosen from nominations received by the Recycling Project Office, the national and international organization of recycling facilitators.

Among this year’s winners is Adrienne Pagones, a senior at Washington and Lee University who helped organize “recycle your ears” — a recycling of used and unwanted earphones — and then took them to a theater in Baltimore and used the wigs to transform homeless people into ghosts for a Halloween costume party. The project was inspired by her studies in the humanities.

Pagones received $10,000 as one of the Recycling Project of the Year recipients.