Coffee and tea may not just add caffeine to your day — they could also help to boost your brainpower, a new study from Australia has found. Researchers from the University of New South… 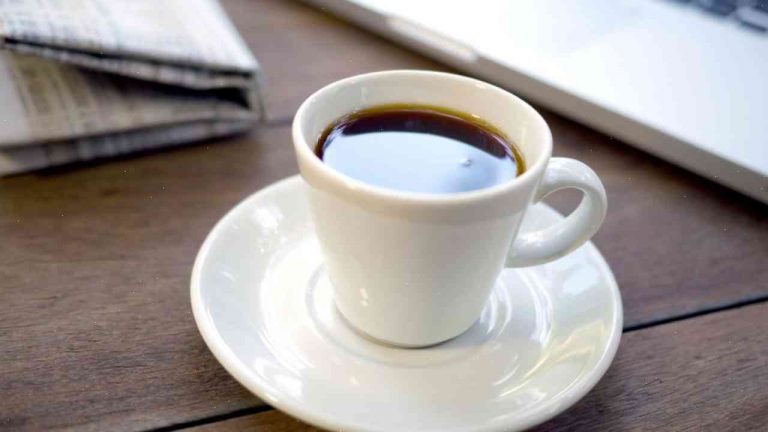 Coffee and tea may not just add caffeine to your day — they could also help to boost your brainpower, a new study from Australia has found.

The study, which was published in the Journal of Alzheimer’s Disease, analyzed the coffee drinking habits of more than 42,000 people over an average of 13 years.

The researchers discovered that drinking tea was also associated with a decreased risk of developing dementia and stroke — but it did not appear to be in any way responsible for preventing one.

“Our study does not suggest that drinking tea, or for that matter red wine, is the key to lower dementia risk. Rather, it seems that these drinks may increase levels of protective factors such as brain protection from other forms of dementia and antioxidant activity,” said Michael Davis, one of the paper’s authors.

But in some other countries — such as the U.K. — research has revealed that coffee drinkers have a lower risk of dementia, meaning the findings are no longer as clear as they seem. The Cardiff University researchers’ findings were published in the journal Neuropsychiatric Bulletin in 2015, as they looked at drinking habits in England.

The team, led by Glenda Goodsell and Rachael Clark, said their results suggested that coffee reduces our risk of developing dementia because of the benefits it may have on lowering blood pressure, blocking the formation of plaque and mimicking the effects of cognitive protection medication.

The team concluded that it did not support the possibility that coffee consumption could actually protect our brains from dementia.

Coffee is the second most popular alcoholic drink in the U.S., with 74 million coffee drinkers in 2016, according to a 2014 Gallup survey.

But while caffeine has been linked to numerous health benefits, it was shown to increase our risk of diabetes, breast cancer and Alzheimer’s in a report published in the journal Alzheimer’s and Dementia in 2013.