Jayne Lynch, the founder of “Plant-Based Living” has gone beyond the confines of easy recipes to a philosophy of eating for good. When 15-year-old Jayne Lynch decided to honor her mother by winning a… 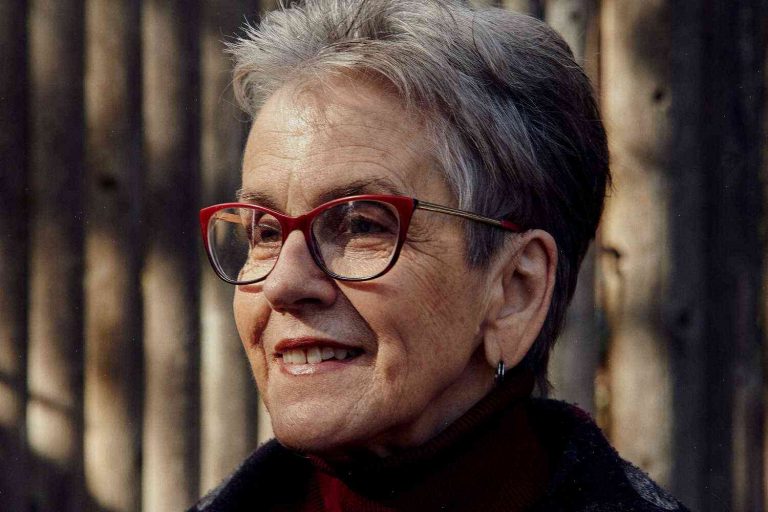 Jayne Lynch, the founder of “Plant-Based Living” has gone beyond the confines of easy recipes to a philosophy of eating for good.

When 15-year-old Jayne Lynch decided to honor her mother by winning a scholarship to cook at the National Restaurant Association School of Hospitality Management, her mother, Roselyn, was aghast. “She said, ‘What do you mean, a scholarship? You didn’t grow up going to school for that.’”

Lynch was, after all, just a high school sophomore. Her award came with a four-year scholarship to be paid with funds provided by the Illinois chapter of Fruits and Veggies Of America, an organization she helped organize and help found, along with her husband, Martin. (It’s grown to about 2,500 members in 37 chapters worldwide, including one in Washington.)

“Jayne had something really special,” says Roselyn Lynch, a longtime restaurant server who now is the culinary director for Los Trancos, a Mexican restaurant in Chevy Chase. “What was being emphasized in cooking was more special and refreshing.”

At a time when almost everyone is getting caught up in cauliflower pasta recipes and “gluten-free” everything, Lynch provides a diet for good with a whole variety of foods that are all plant-based, with the implication being you can still turn out tasty food.

“When people eat for health, it’s very difficult to bring back food that is yummy and appealing,” she says. “What we try to bring back is simple but yummy and diverse and nutritive.”

That style of nutrition isn’t just a trend; Lynch thinks there’s more to it than that. “People have gotten to be spoiled,” she says. “It’s very easy to see all the exotic things they want and want it in their food.”

This piece was provided by Fruits and Veggies Of America for commercial purposes. It does not necessarily represent the views of the Washington Post.