Editor’s note: This story has been updated as it is being edited. Dallas County Sheriff Lupe Valdez’s address at Tuesday’s United Progressive Action Party executive board meeting had a poignant end – that of… 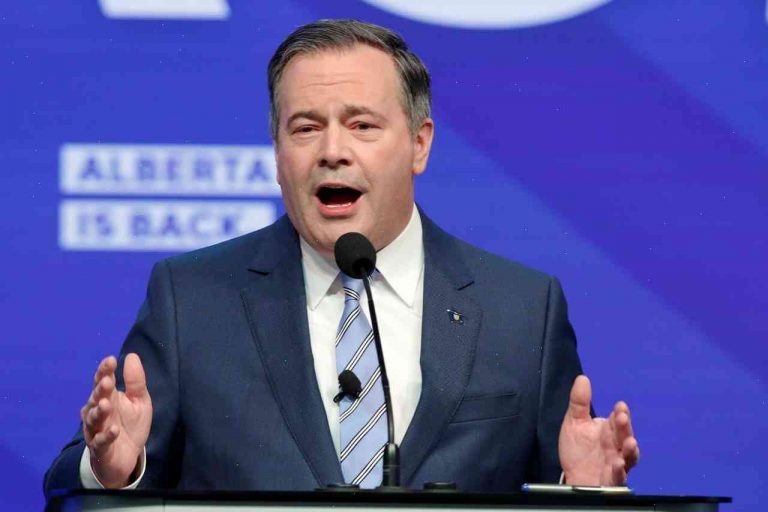 Editor’s note: This story has been updated as it is being edited.

Last month, after the firing of Valdez’s chief deputy, his exit was met with backlash over Valdez’s plan to appoint replacement Melina Abdullah, a progressive activist and former Hillcrest High School teacher, to the top spot. Abdullah supported state Rep. Stephanie Klickfisch, D-Fort Worth, who lost a primary race to incumbent Keith Ashford for county judge.

The Texas Tribune thanks its sponsors. Become one.

In her speech Tuesday, Valdez was often faced with questions about how she was going to improve her staff after the controversial ouster.

A rift between Klickfisch and Abdullah, the secretary of the Democratic Party of Texas, existed long before Valdez’s and remained well into the campaign for county judge, but it only came to light in the campaign. Abdullah had told the Tribune last month that Klickfisch had tapped her to run for district judge instead of her brother, state Rep. Yvonne Davis, D-Dallas, to try to discourage a turnout of black voters. She claims there was a concerted effort to roll back the gains the Democratic Party made in 2018 and resulted in a “flurry of racist and unethical actions” by Klickfisch’s campaign.

Abdullah, who was first elected to the Dallas County Council in 2014, is making a push for the Dallas County Democratic Party chair position, and has not confirmed that she will run against Klickfisch, but she is expected to make an announcement soon.

The head of the UPA, Pat Sims, said he believes Valdez’s move to appoint Abdullah was not done out of laziness, but out of concern about competition. Valdez has repeatedly said she thought she needed to bring a new energy to county government and government needed to reach out to younger people like Abdullah.

The sheriff spoke about her fear of the fallout from the deputy’s exit when it became public that her deputy is Muslim and wanted to resign but was told by the sheriff and other commissioners, who are all Republicans, that they were the ones deciding what the deputy’s next step would be.

“I have four adult children and they go to work every day and they contribute to the success of the county, but they also have to fight stereotypes. You have to deal with suspicion in the workplace. You have to overcome a lack of knowledge about me. … I understand that many of you are angry with me for decisions I’ve made, for something I did not do. But I know that many of you are angry with me because of the choices I made, as I made in setting my general direction as sheriff,” Valdez said.

The Texas Tribune thanks its sponsors. Become one.

In a statement released in response to Valdez’s address, Klickfisch accused Valdez of politicizing the deputy’s departure.

“The politics of Dallas County Sheriff Lupe Valdez are disgusting. First they put the Muslim deputy who had been there eight years in a grave on the anniversary of the 9/11 attacks. But that was not all. They also politicized the deputy’s exit,” Klickfisch said. “Instead of attempting to decide what should be done, they called on another leader from their failed administration to tell them what should be done. With all the tax dollars they spent in cutting services for some of the poorest citizens in the county, who are living in terrible conditions and struggling for basic necessities, I’m glad they were not ready to make that decision. The sheriff just made it worse. This is beyond politics. She is just trying to dominate the Democratic Party and be more powerful than others.”

UPA officers are re-elected every year, and those who face re-election in the November 2020 general election — including Klickfisch and Moulton — have until August 10 to resign.

Disclosure: UPA has been a financial supporter of The Texas Tribune. A complete list of Tribune donors and sponsors can be viewed here.