Sick of Regulations? Here’s What Can Be

By Steve Marchello, Contributing Health Editor, joined by Dr. Betsy DeVos, Secretary of Education The holidays are over. You got home, turned on the TV or radio and your holiday plans will be with… 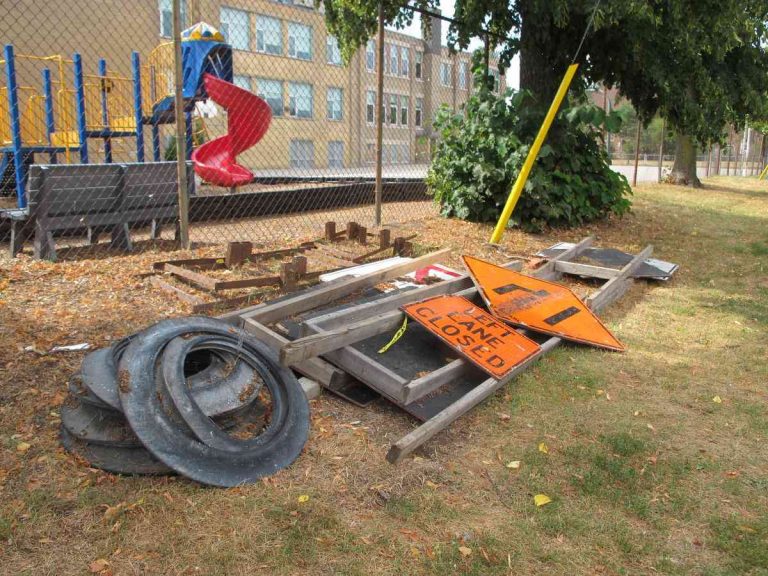 The holidays are over. You got home, turned on the TV or radio and your holiday plans will be with relatives that don’t really want to be with you. So, you take a break to enjoy some movies, games, or slow-moving television programming as most adults do. And, if you’re like me, you’ll forget the pizza, beer, and the inflated prices that come with these endless evenings of fun as you’re deep in thought.

Then, on Dec. 29, an estimated 56 million participants on the federally supported program that provides healthcare for low-income Americans made claims for healthcare services — just over 1 in 5. I should have seen this coming.

I’ve been involved in Congress as a member of the House from 2011 through the end of the 115th Congress, but I have never taken a wrong turn as an entrepreneur. In fact, my latest endeavor is bringing together some of my closest friends, old colleagues, and bosses from Congress and Wall Street to come up with answers to important questions. We’re the Free Life Project. And I’m the mastermind behind this concept.

So, here’s my question to you. Have you ever wondered why certain federal regulations are still posted on public websites over a year and a half after the end of a session? And why, despite constant protestations by congressional leaders and activists, some regulations never seem to be reformed?

I have to wonder myself. I remember a time when we in Congress would promise to come up with a certain percentage of new regulations every year. The problem is, regulations and limits have become so convoluted, confusing, and convoluted that I doubt we’ll ever attain those high-impact levels. In fact, if we did, it would bankrupt the country. Government would become another set of monopolies that has been passed on from generation to generation like a horse-drawn carriages in American history.

So, do you think it’s possible to change that law? Yes, and I’m optimistic that we can. When I served as a part of Congress from 2011 through the end of the 115th Congress, I had the honor of serving with an amazing group of men and women. Some I still keep in touch with today.

During my time in Congress, I worked with the Free Life Project and learned firsthand how much of the purpose of the Bill of Rights is about guaranteeing the free exercise of religion. How can we change regulation and how can we end or reform it?

Here’s what I’ve come up with. First, here’s my take on the basic laws that all Americans must abide by:

But we need to figure out which people are exempt from having to give up parts of their faith. That is, how can we protect those people?

I came up with something called the “30-30-30” rule. When a person wants to exercise religion, they have to meet the 30-30-30 standard. Most importantly, though, that person also has to stay following the 30-30-30 rule, meaning that they can practice their faith either in their own homes or in their place of work.

I’m not sure how best to enforce the law, and if it’s constitutional. My experience in Congress was that it was a hard task. In the free and open marketplace, we are a reflection of the people we represent. The question has to be: which actions that they show they are performing as part of their religious practice should be regulated?

If we can come up with a rule like this, every business, taxpayer, government agency, and lawmaker would be forced to comply. And the “free market” would be freer than ever. For example, if two nonprofit entities request different benefits for their workers, one would have to accept and one would have to decline. If two organizations are highly technical, would one have to pay the larger portion of the costs for the technology necessary for the law, or would the government reimburse the supplier?

In addition, those companies would be hard

Peru dumps last inhabitants of Amazon reserve, but will that destroy ecosystems?