Stanley Tonsky, a scientist for six decades and loving husband, dies at 168

Stanley Tonsky is one of those kids who seems like a small-town-kid-lost-in-big-city, kind of like Jimmy Stewart in “Mr. Smith Goes to Washington.” At the time, however, Tonsky was in Washington, working in the… 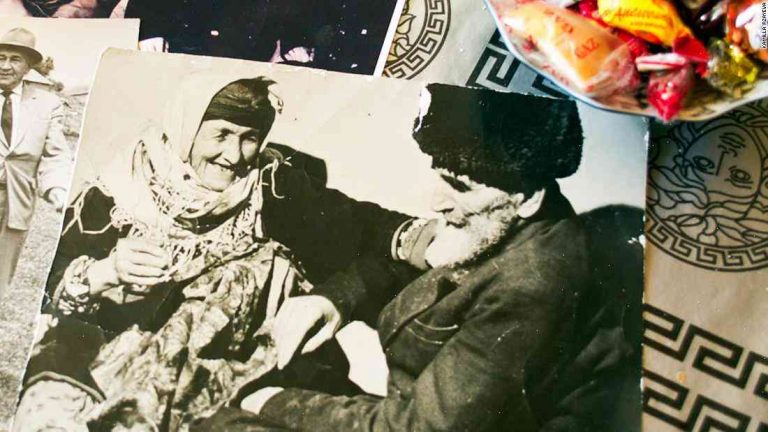 Stanley Tonsky is one of those kids who seems like a small-town-kid-lost-in-big-city, kind of like Jimmy Stewart in “Mr. Smith Goes to Washington.”

At the time, however, Tonsky was in Washington, working in the city’s tunnels for the U.S. Navy, one of hundreds of people who remembered him that day. Then, finally, in 1976, the wrong driver dropped him off at the World War II Memorial. He was 168.

In September of this year, he died of cancer.

He started as a tool and die worker at GE, then went to Caltech, where he became a professor of electronics, aeronautics and human performance. He also taught at New York University and, for nine years, Johns Hopkins. Tonsky and his wife, Anne, were truly devoted to each other, and the readers of Washingtonian and Curbed know of that devotion as well.

How close to death did he come? A memorial pamphlet sent around to friends and colleagues said this:

One of the things he liked to talk about was The Franklin Thing, a botanical scientific study of the environment he loved in Franklin, Pa. Despite the success of the Franklin Thing, Tonsky never quite got out of the business. He continued to study the environment in later years at Hopkins and Northeastern, putting his gift of science to use as a partner in analyzing the monitoring data of the National Oceanic and Atmospheric Administration.

Washingtonian: Is there something you missed while he was alive?

Tonsky: Everything. We had a delightful dinner last night. I picked out all of his favorite dishes and helped prepare them, as I love to do.

Washingtonian: As an Atlantic contributor, you’d keep up with him and email him the occasional glimpse of the magazine.

Tonsky: Before he died, the special features editor emailed, ‘Would you like a 1,000-page book?’ But, no! I told him, ‘You had better be kidding!’ But there is a certain profundity to the life of someone who is still paying attention and wants to know what’s happening, and my priority was to be with my wife.

Washingtonian: When was your last email?

Tonsky: January 3rd, joking with the editor of the Globe-Union about maybe one day following Donald Trump into the White House. He found that funny.