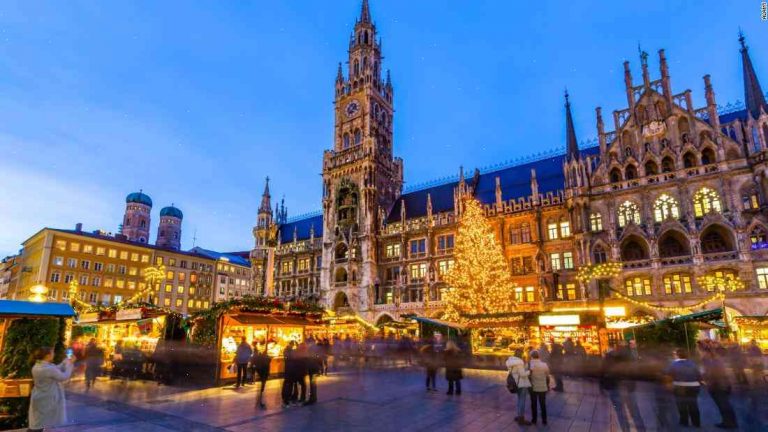 A popular Christmas market in Munich has been cancelled amid a spike in visitors from the UK and Norway.

Munich’s Christmas Market has been visited by more than a million people since it opened on 17 May, boosting the city’s economy.

But since 2 June, several markets have been closed, with seven closed entirely.

The Norwegian barge market was the main attraction for visitors – with 170,000 people on Sundays alone.

These two European nations have not attended a German Christmas market since at least 1945.

But in recent days, demand from Norwegian visitors has surged due to the passing of the EU’s free-travel agreement, which made it more attractive to visit the country.

Munich’s mayor, Dieter Reiter, called the situation “difficult”, although he told the BBC that many Norwegian guests had been “an excellent advertisement for Germany”.

City authorities said it was impossible to calculate how much the closure of the Oslo market would cost but “tens of millions of reais can be expected” – about €11m (£9.6m).

The holiday season usually accounts for about 6% of the country’s GDP.

Meanwhile, the German authorities on Monday cancelled a planned outdoor Christmas festival in the Bavarian Alps as it was too cold for visitors.

But local Alpine officials deemed conditions too cold to maintain the speed of the race after the weather began to deteriorate.

Larsen will still be able to travel home after completing the race on 12 November, but officials have said the weather conditions made it too cold for the event to go ahead.

How China’s Makeover of the European Car Industry Works